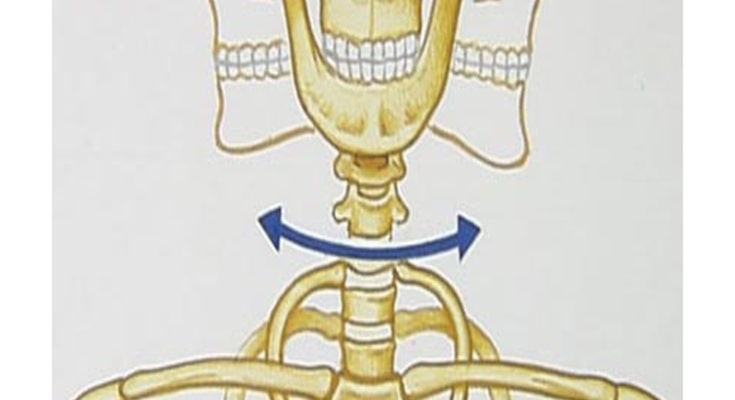 Study Abroad For General Studies And Its Culture