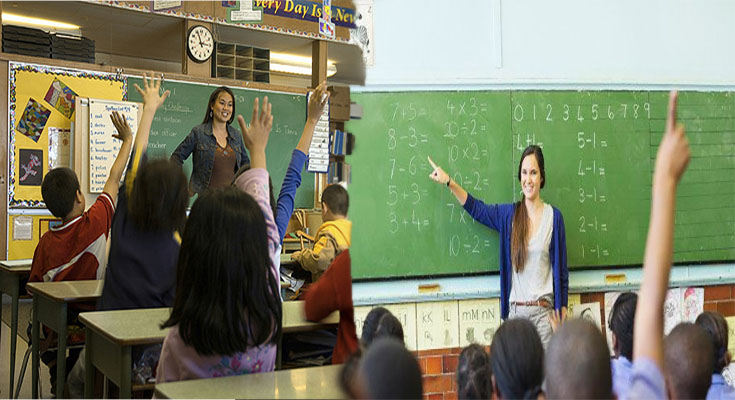 Transparency can benefit both parents and students. Parents who can easily see how much money the schools spend on each aspect of the school can better support their children. A recent report from the Beacon Center of Tennessee found that only 53 percent of the educational budget actually …